2xp (Peter Pahor) is a producer from the Slovenian coast who has been making music with his computer and guitar for about a decade. His electronic music typically draws from “IDM” influences, but he sometimes also ventures into ambient/downtempo waters.

Yanoosh (Januš Aleš Luznar) is a producer and a sound researcher. In the recent years he has become known for his ongoing research series ICTUSCORDIS in which he studies the heartbeat as an instrument,

MARKA SAN is a producer, who manages the record labels DeepEnd! and NO KLAN recordings. “Nothing much going on, just some random creepy schizophrenic offbeat rhythm that will hunt you in your sweet dreams of reality. But hey, we are still alive.”

Gisaza is a producer, who researches the genres of dub and dubstep.
Umdhlebi is an noise artist, who explores darker themes and ambient sounds. Although they both frequently collaborate with various artists, this is their first group recording.

beepblip (Ida Hiršenfelder) is a sound artist and archivist. She makes immersive bleepy psychogeographical soundscapes by use of analogue electronics, DIY and modular synths, field recordings and computer manipulations. She is interested in bioacoustics, experimental and microtonal music.

“Mysterious and tender electronics” from an anonymous electronic artist from Slovenia. ala pecula is a project dedicated to sound exploration by an artist that in the past decade made sonic appearances on a Slovene music scene through various collaboration and experimental research of sound and video. antonym21 is a sound exploration of monstrosity through process of mourning and the invariable clarity of beauty.

08080 (Jure Anžiček) is a producer, interested in modular and analog electronics. He is also a member of Ansambel PRSA. In August he’ll be releasing his debut album at Kamizdat.

rouge-ah (Urška Preis) is a unique harpist on Slovenia’s music scene. She is also a performance and a visual artist, musically active also in the duo II/III with Nitz (Tine Vrabič). She is frequently collaborating with other artists, recently with members of the experimental ensemble Kikimore.

Ivo Lozej aka Trinajst is a self-taught musician from Postojna who’s been deeply rooted in the underground music scene since the mid ’90s. Most people know him either as a guitar or bass player in various hardcore/punk bands, but from the 2019-2020 coronavirus outbreak he has started to explore different musical shapes and possibilities as a solo artist. Trinajst came to life in April 2020 and shortly two releases ‘Culture of Ongoing Violence, Insecurity and Distress’ and ‘Twentytwenty’ followed. His third release ‘Anemie’ is coming out this summer.

Shekuza (Miha Šajina) is an electronic music artist, who has released 2 albums at Kamizdat, De Sica in 2019 and Coriolis Effect in 2020.

“Besomar is a powerful slavic demon, an elderly to all evil spirits. An evil spirit enters the chosen man or animal, and such a man or animal is no longer itself but is of pure anger and evil in its purest form in a shape of its host. This state ends once evil spirit decide to leave the host. However, the damage that Besomar caused is strong as all evil spirits joined in one. His rage can leave a man out of his mind for the rest of his life and that end would come very soon…”

Douchean (Grega Kalinski) is a young and up-and-coming electronic music producer from Kranj. Recognized by combining different genres of underground electronic music both modern and old in his productions and DJ sets, he continues to take his listeners on unexpected journeys.

Terranigma (Črt Trkman) is a producer, who has released 2 EPs at Kamizdat, Booster Pack EP in 2019 and HydroZone EP in 2020.

After presenting her debut album split (068/078-1 with Nulla) at Kamizdat, dvidevat is again practicing new ways to express herself.

lowlander (Matija Dolenc) is a musician, who recently started creating electronic music under the name Lowlander. He has completed his album A New Oomph in 2021 and is working on his new material. “Every now and then, I think of pirates. Real, living pirates, who risk their lives, jumping into their boats, sailing off of Somalian coast, board the big multi corporate owned cargo ships, using their guns to do what they have to do, ending up in western news as monsters. And yet somehow these »monsters« scare me less than those, who created them.”

Warlord Chipmonk is a solo project by Gašper Letonja, known as the guitarist of The Canyon Observer, multi-instrumentalist in Marta Fakuch. In 2020 he released three music products as Warlord Chipmonk; the first album Dementia in March, which is a research of the disease mentioned in the title and tries to structure it musically through synthetic manipulations and sound experiments. The EPs Gull and Oven were released in December and are a research of the meaning of genre definitions.

M berLin is an anonymous electronic artist, a project born out of curiosity and playfulness and Am Draht is his second song published on Access Frame compilations.

Domen Gnezda is an experimental artist, teacher and a musician, exploring the borderss between acoustic and electronic music. This is most visible on his Misnomer album series, which he has been releasing frequently the previous years.

Borut Savski (1960) is an intermedia artist, composer and producer who places great emphasis on sound – while using technical solutions for unusual instruments and autonomous sound and visual structures / sculptures. Closely related to this are the microsocial situations in which he enters and / or creates them.

Brane Zorman is composer, intermedia artist, sound man-i-pul-ator, producer working as a freelance artist and CONA institute cofounder. He has composed numerous sound works for theatre and dance performances, newmedia and internet events and projects. His work examines and explores the possibilities of processing, presenting, perceiving, understanding, positioning, manipulating and reinterpreting the sound and space. The sound composition and performance Hidden Materia is inspired by and conceived as an ongoing journey of the raw, liquid, vivid force of terrestrial magma carrying the unparalleled and hidden amount of energy and threat.

▶ Ž ⋅ Behind every successful change there is a monster ▶

Ž (Žiga Jenko) is a noise artist, an explorer of the sound periphery, exploring soundscapes through the improvisation.

Saso Puckovski (b. 1986, Skopje, Macedonia) is a cross-disciplinary artist currently based in Ljubjana, Slovenia. Taking a particular interest into the overlap of the physical and the virtual by blurring the lines between sonic, visual and interactive arts. Saso’s current activities revolve around site-specific and environmental interventions, building immersive spatial experiences by merging sound, imagery and interactivity, as well as a constant exploration across the various fields of live sound performance and improvisation practices. A number of Saso’s works which are closely related to live audio-visual performances, spatial and sonic related excursions and various sensory and synesthetic experiments are often credited under the pseudonym Noitu.

Martosaurus is a producer who doesn’t perform live… born, raised and based in LJ. With a pretty diverse music taste, he started being a music enthusiast at a pretty young age. He primarily sees himself as a digital digger not a producer, even though he started producing in 2017. He has self-released a couple of releases which are available at his bandcamp. 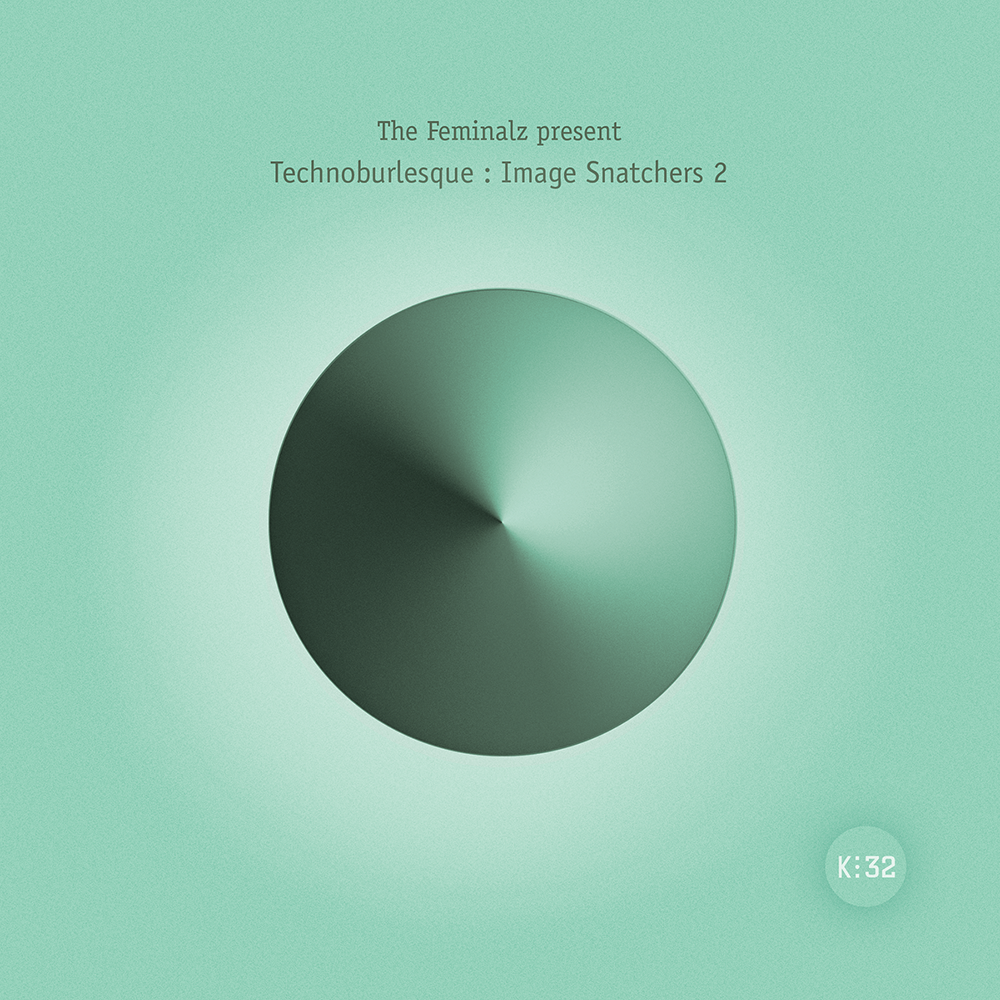 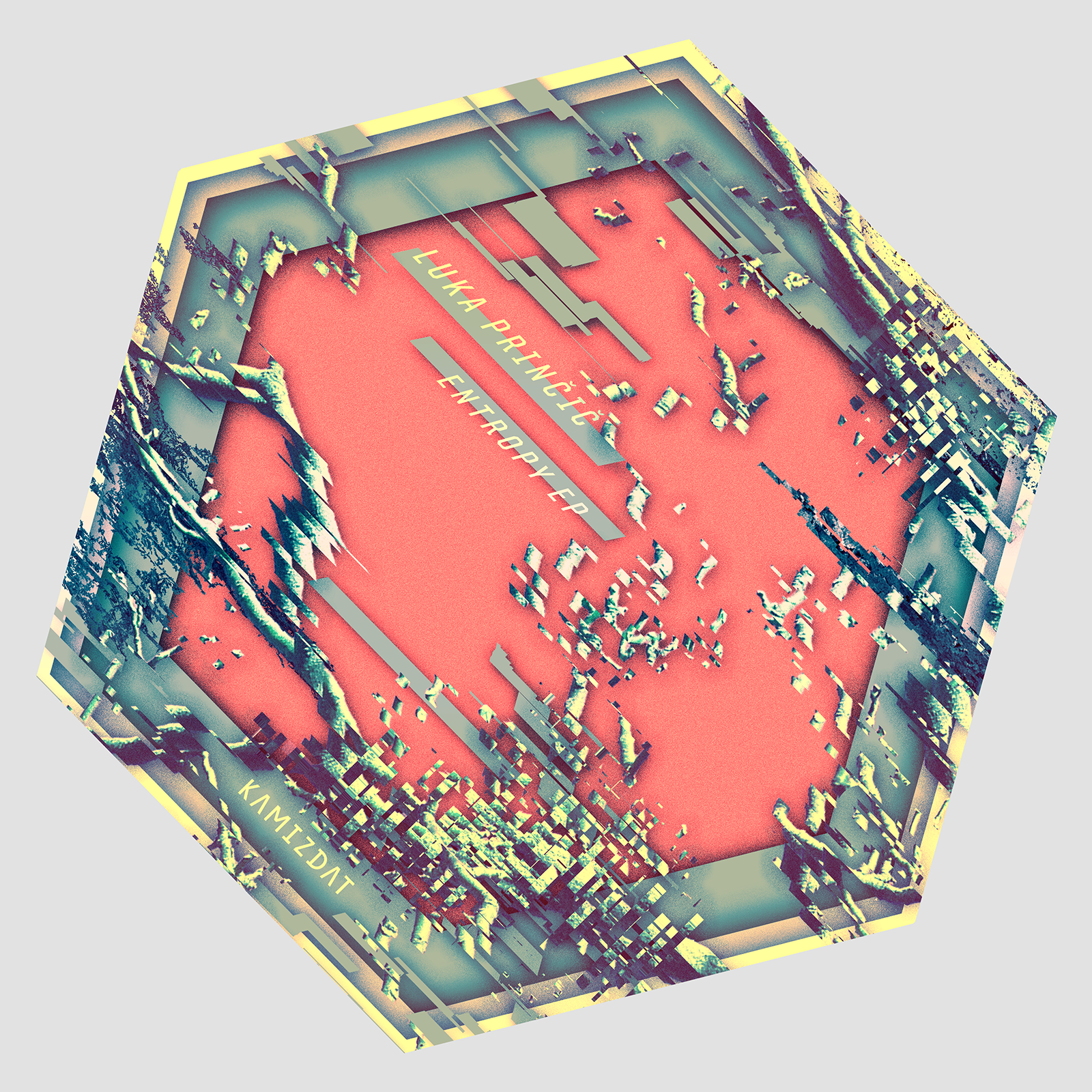 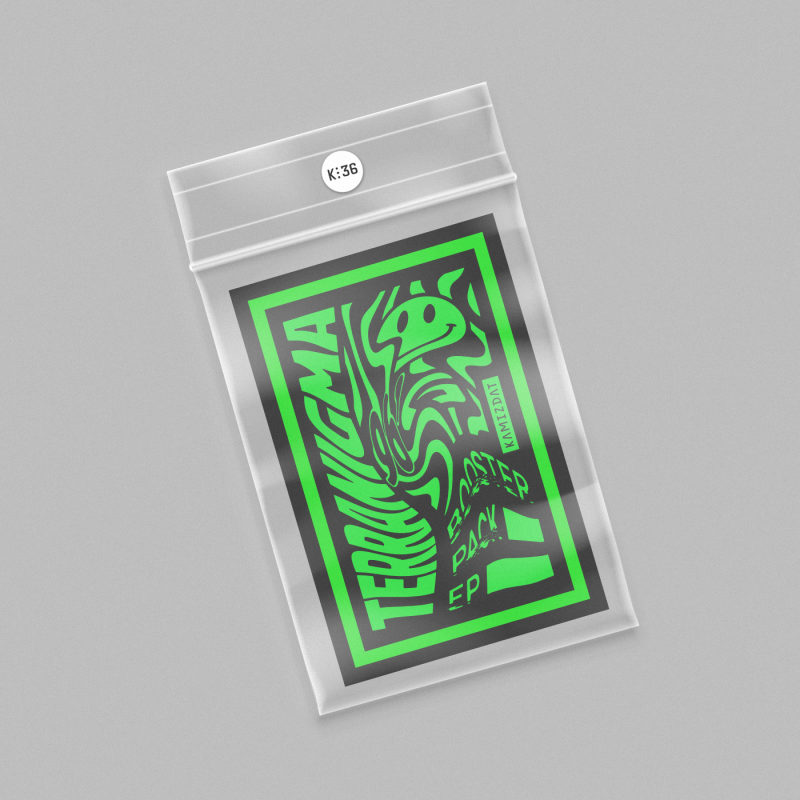