Mini album Taste of Silence was created as a derivative of work on performance Taste of Silence Always Resonates. It contains upgrades of ideas, songs and recordings created by Irena Tomažin and Aldo Ivančič in an intensive work process and which were additionally layered in the perspective of possible independent musical release. Despite the additional processing basic starting points for performance creation radiate through: “exploration of various states of mind in relation to what is inscribed in the voice and in the body by our historical memory, through the legacy of singing folk songs, for example, as well as through personal memories originating in the processes of the socialization of our voice and the body.” (B. Korun) Or as Irena writes: “The voices with which we speak are the melodies of past orators. The present, on the other hand, with its ubiquitous sounds, inscribes itself onto the body as a set of very different voices, with which we delineate the voices that are yet to become (our) future oral traditions.”

Free streaming, download (name your price) and limited edition book+CDr (edition of 100, hand-numbered) are available through kamizdat.si and kamizdat.bandcamp.com. 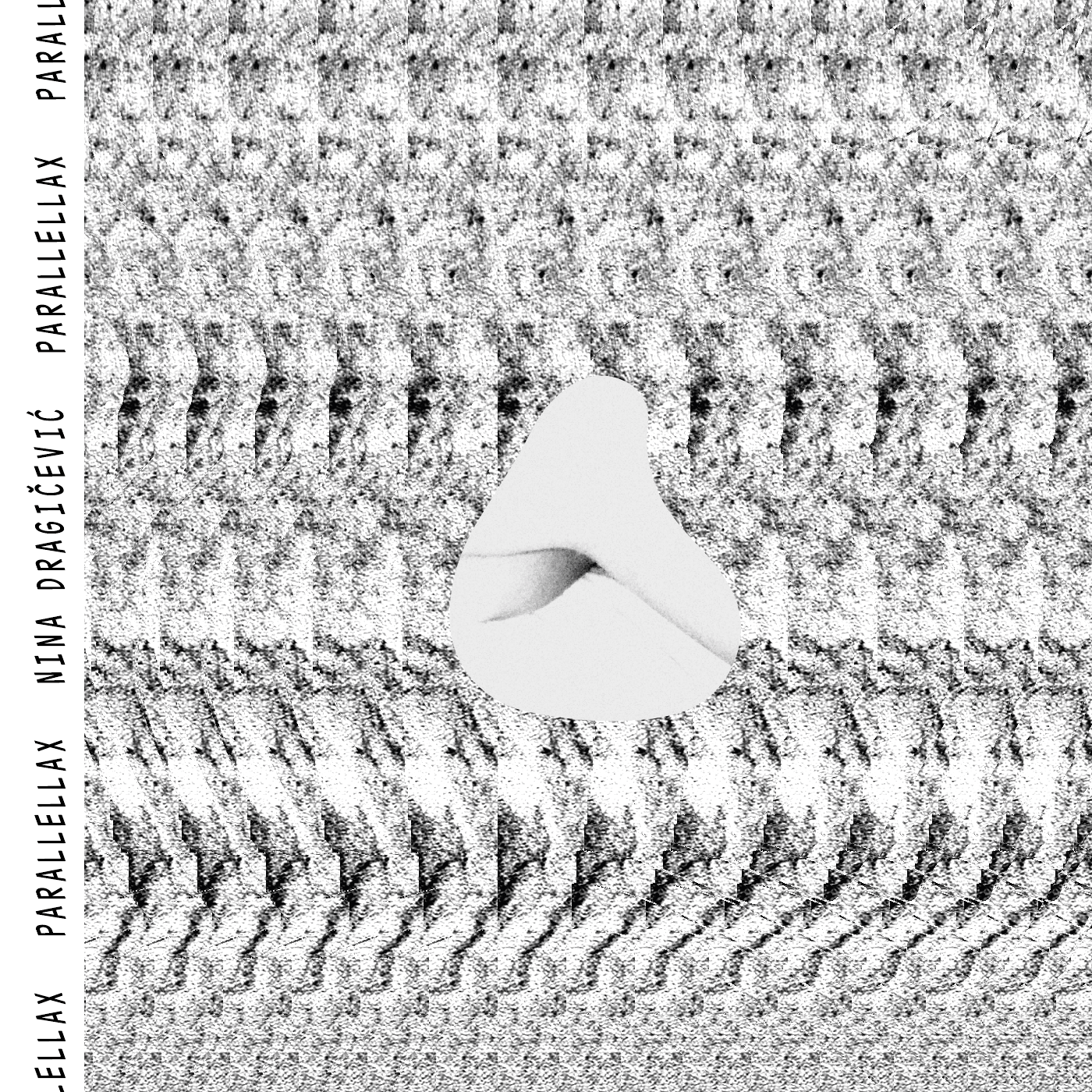 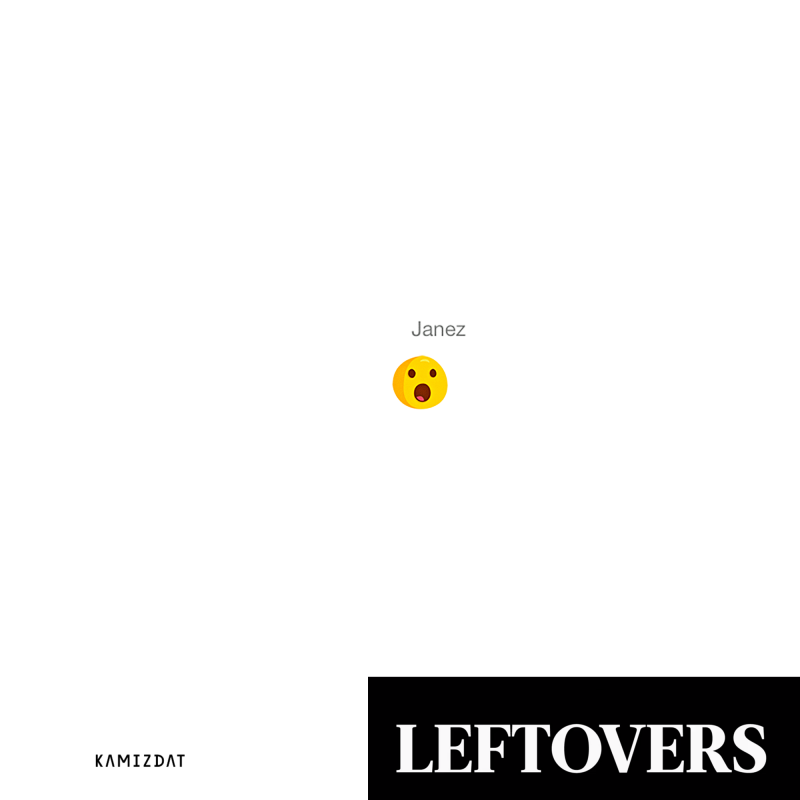 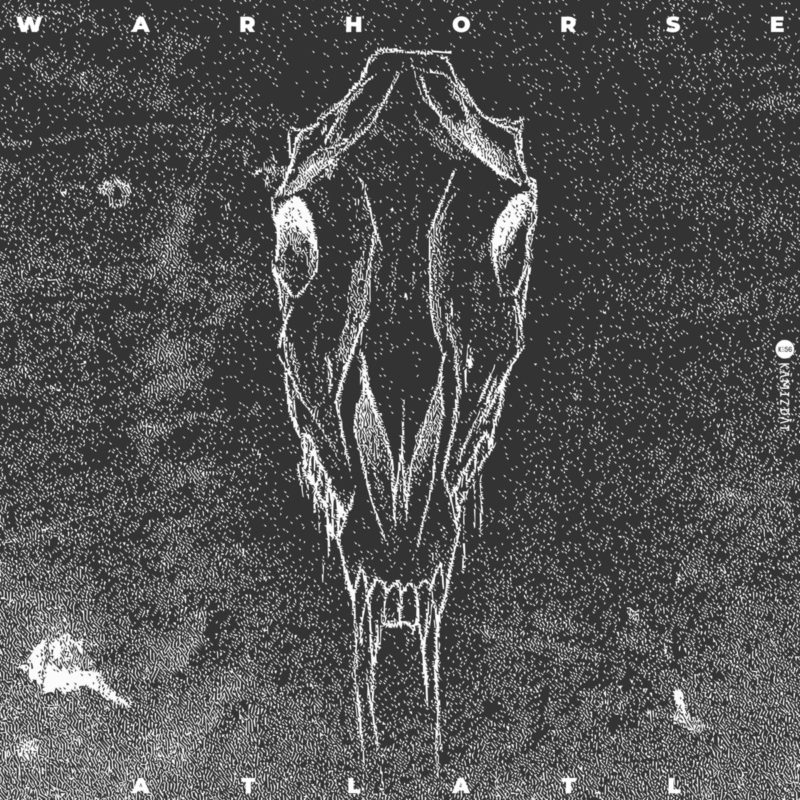