At the heart of it all lies a choreography of sounds – noises and tones and everything in-between. Of course there’s always the body. And its movement. Mental images flashing somewhere in the brain, a foot tapping, that feeling in the stomach and somewhere down the lungs when you’re hit with an emotional resonance. The whole brain is lighting up. And we never know it. Perhaps you are standing up already and you move to the beat. Lightly. The hips or knees jerking. Or you are a two-year old that is all open before your brain connections are pruned already and you start restricting your immediate impulses. Or you are just curled on the bed with headphones on with a torrent within.

I cannot hide the desire that this music would perhaps be heard beyond from what it was made for at first. That it should be thought without the missing component which it was made to harmonize with, to be a support to. It’s a standalone. Or so I wish. It irrevocably connects to its past, to its sources. Many threads have been drawn from many spindles to knit it. Some were planned, some not. Some were conscious, some not. And then there’s also an atmosphere. A socio-sonic environment. It’s where the listener comes in with all her baggage. And joining happens – through very particular nodes: those who moved to it, those who pressed buttons so it became a recording, those who thought about it and searched for moves, those who organized the sounds, bodies, reflections, feed-backs, and experiences. And then, reaching the ears and auditory cortex the music reorganizes itself again. Thus, it has an irrevocable future, and more resonance. 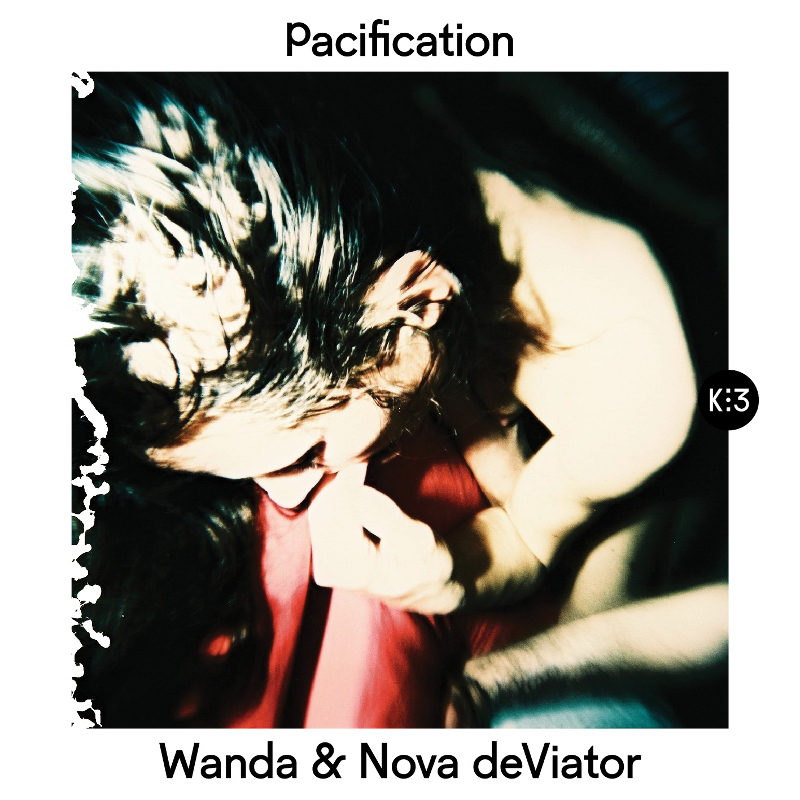 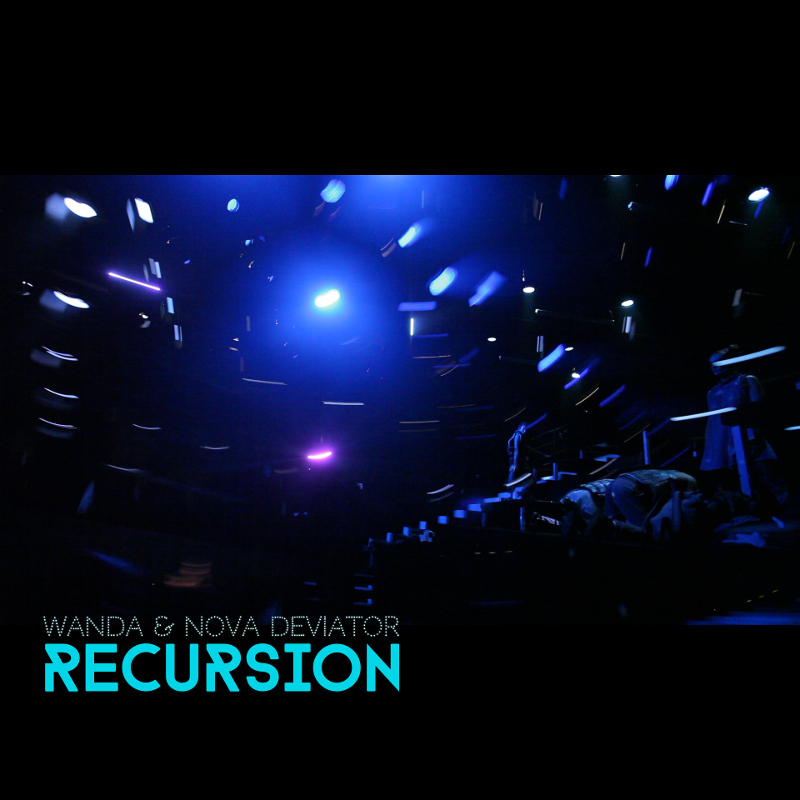 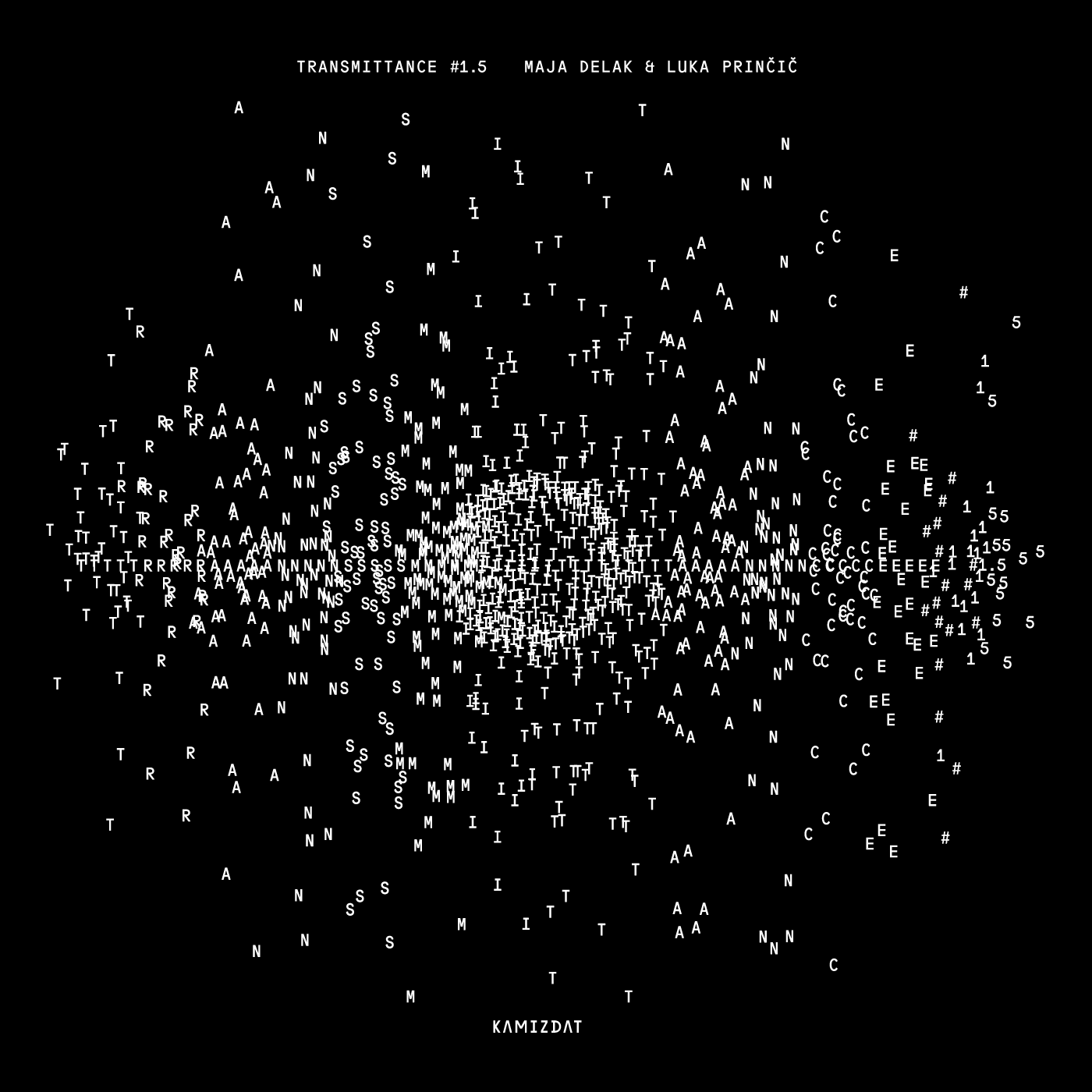 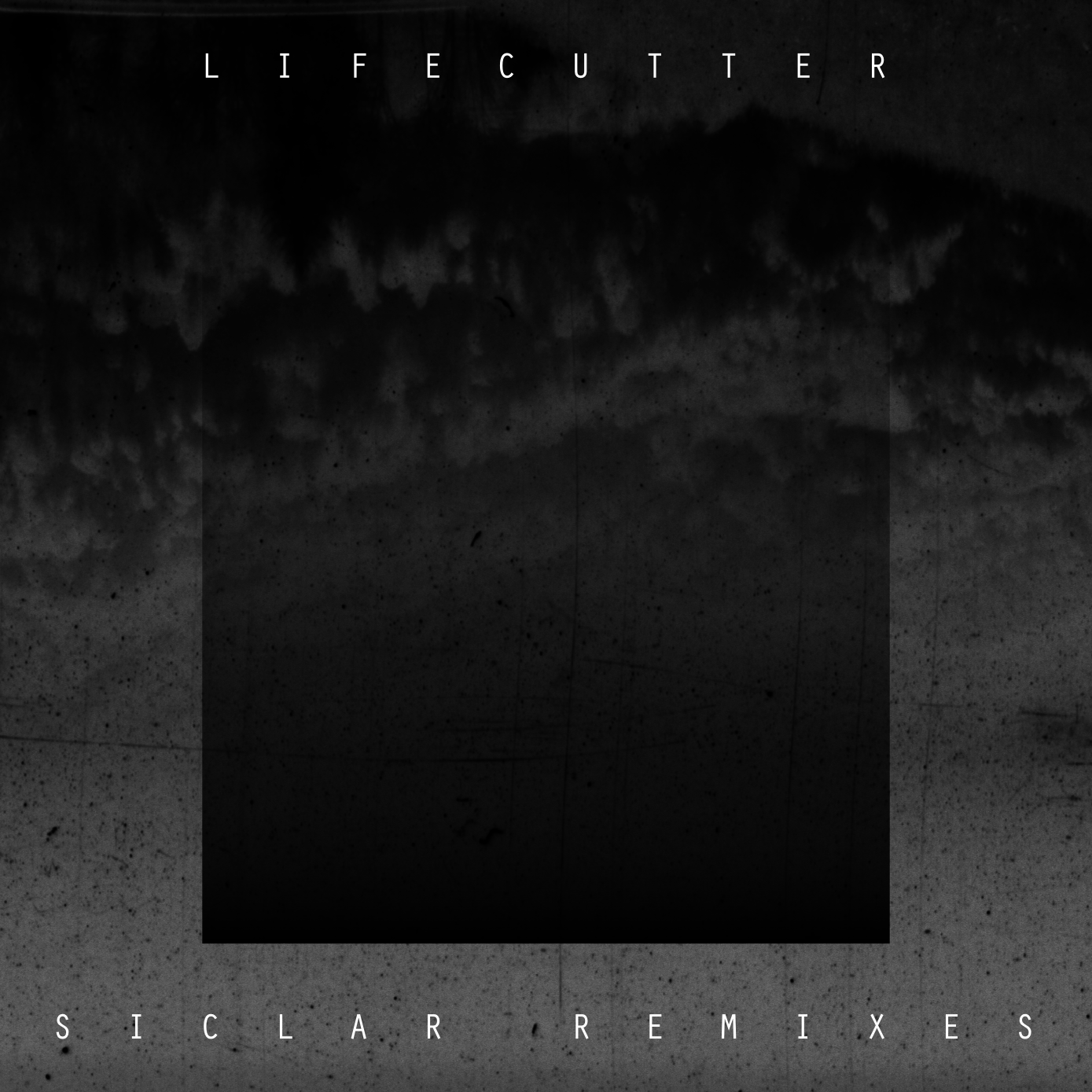