The 13th edition of Rentgen is excited to present two well-known domestic noise artists to rattle your bones. It’s been 10 years since Nina Farič started performing solo sets under the moniker Kikiriki and it is our pleasure to host her at Osmo/za. Before appearing for the first time in concert with Luka Prinčič, Dejan Požegar, a hardcore punker at heart and head of the record label Terraformer Research Facilities, will present his solo project Neo-Cymex.

Nina Farič – Kikiriki celebrated the 10th anniversary of her solo career last year. She has been focusing on live sound experimentation using mainly analogue synthesizers and DIY electronic circuits. She is considered a true noise comrade in the region, a connoisseur of many underground artisans and communities that savour creating outside the conventional sound spectrum. She is known for her collaborations with sound artists (from collectives RadioCona, Osmo/za, Radarta, Cirkulacija²) and ongoing performing in Slovenia and the wider region (Austria, Germany, Netherlands, Czech Republic, Croatia etc.). In 2019 her work was featured on six releases, among them the solo cassette release for Harsh Noise London, the compilation Preslišano with Zvočni Prepihi, label for improvised and experimental music, and a live recording with Berlin-based Die! Goldstein from Kino Šiška Centre for Urban Culture. Don’t miss out on another one-of-a-kind live performance by Kikiriki, who will be joined on stage by Luka Prinčič.
http://kikiriki.bandcamp.com/

Dejan Požegar is known to many as member of bands IN4S, Wasserdicht, Wreck and Nakajima, some of which were active back in the 1980s. A few years ago he decided to start performing solo sets and, as Neo-Cymex, began creating dystopian drone noise landscapes. Rooting his work in spontaneous sound making and conveying a distinct sci-fi vision, Neo-Cymex has become an inseparable part of the domestic DIY scene also with his newly founded  Terraformer Research Facilities label, with which he tries to support makers who share his vision. In 2019 he released his debut Into the Hypernova and a split cassette with his accomplice Kikiriki.
https://neo-cymex.bandcamp.com/

Kamizdat releases and concert event series ▂Kamizdat Rentgen▂ in production of zavod Emanat are in collaboration with Ljubljana venues: Kavarna Pritličje, ŠKUC, Škuc Gallery, KUD Channel Zero, and with financial support of Minicipality of Ljubljana and Ministry of culture RS. 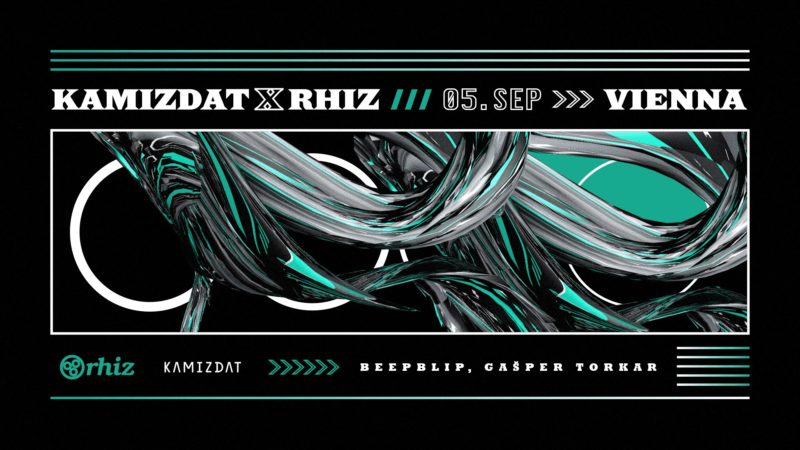 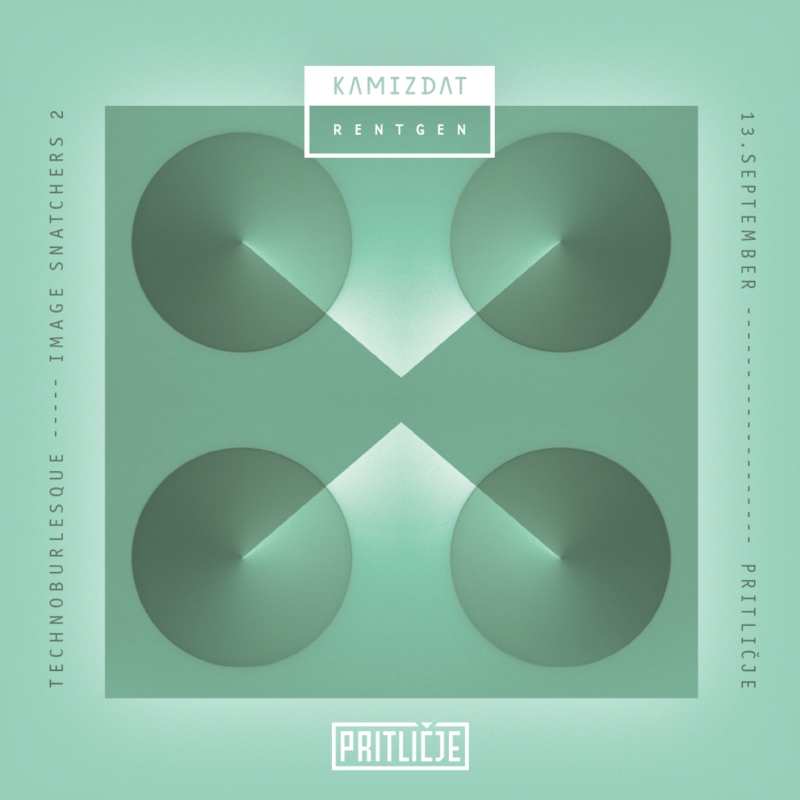 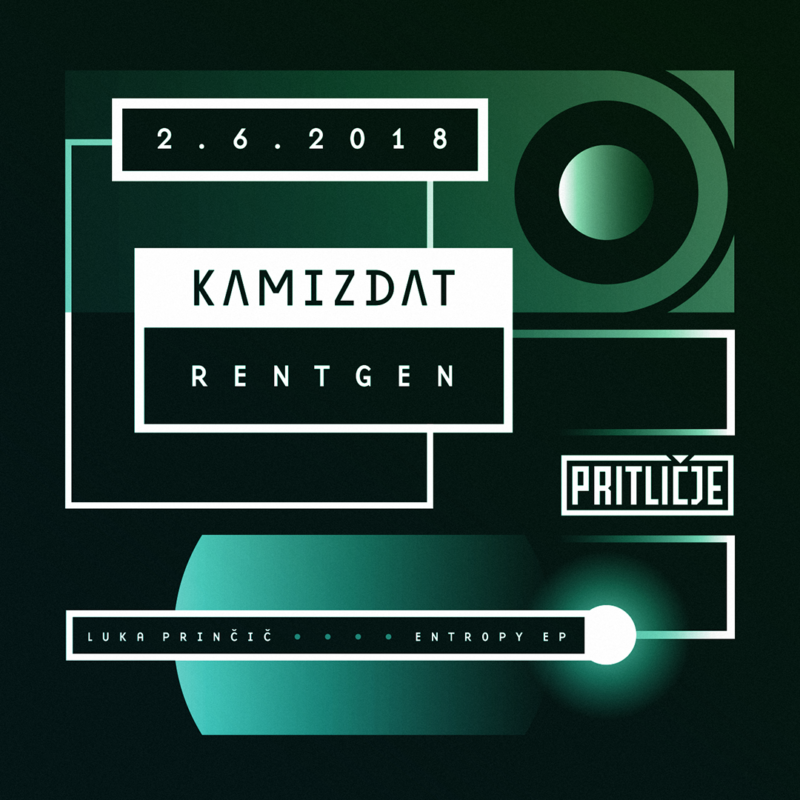