Kamizdat presents the first in a series of events at Rhiz, bringing some of Slovenia’s notable electronic artists to Vienna. Sound artists, experimental electronics, modular / analogue synth enthusiasts and programmers.

Performing on the first event will be first the sound and intermedia artist – beepblip and after her Gašper Torkar.

beepblip – Ida Hiršenfelder – is a Ljubljana-based sound and intermedia artist. She is interested in the history of media, archives and their disapearance, and media archeology. She is an advocate and user of free and open source software. She was a member of the DIY sound collective Theremidi Orchestra. In collaboration with intermedia artist Saša Spačal, she has been creating sound experiments and sonoseismic installations, as well as co-founded ČIPke, Initiative for Women with a Sense for Technology, Science and Art. She has collaborated with media artist Robertina Šebjanič and sound artist Aleš Hieng – Zergon on Time Displacement / Chemobrionic Garden (Aksioma Project Space, Ars Electronica Festival 2016) and again in 2019 on Sound Disposition / Crystal Gardens (Steklernik – Gallery for Sound, Bioacoustics and Art). Ida has performed under the alias beepblip at Electric Nights, Athens (2015); radioCona:Winter Exor:cism, Kino Šiška Centre for Urban Culture (2018); Show 656, radia.fm (2018); AMRO – Art Meets Radical Openness, Linz (2018), lve sound event – ARS (3rd programme of Radio Slovenia, Ljubljana and ORF Kunstradio, Vienna). She has released her work on two albums at Kamizdat titled Noise for Strings, Vol. 1 (2019) and Noise for Strings Vol. 2 (2020).
More at http://beepblip.org

Torkar is a multi-faceted artist whose body of work, stretched between poetry, music and other artistic forms, has brought him to various literary, theatre and club stages. Even as he debuted with his collection of poems Podaljšano bivanje (Day Care), he was tempering his creative backbone at events such as Belo smetje (White Trash). Soon after, he contributed his own production pieces and music material for a number of theater plays (Nemo mesto, Utopija, Hamlet – Silent City, Utopia, Hamlet), as well as M. Bricelj Baraga’s installation Cyanometer. At the 2016 Club Marathon, he proved himself an excellent architect of electronic soundscapes, as you will be able to see in his musical debut, which you are about to witness. And yet, Torkar’s restless creative spirit is already taking him on new adventures, as he is currently already working on two new art installations and recently announced an upcoming poetry collection.
https://www.facebook.com/gaspertorkarmusic/ 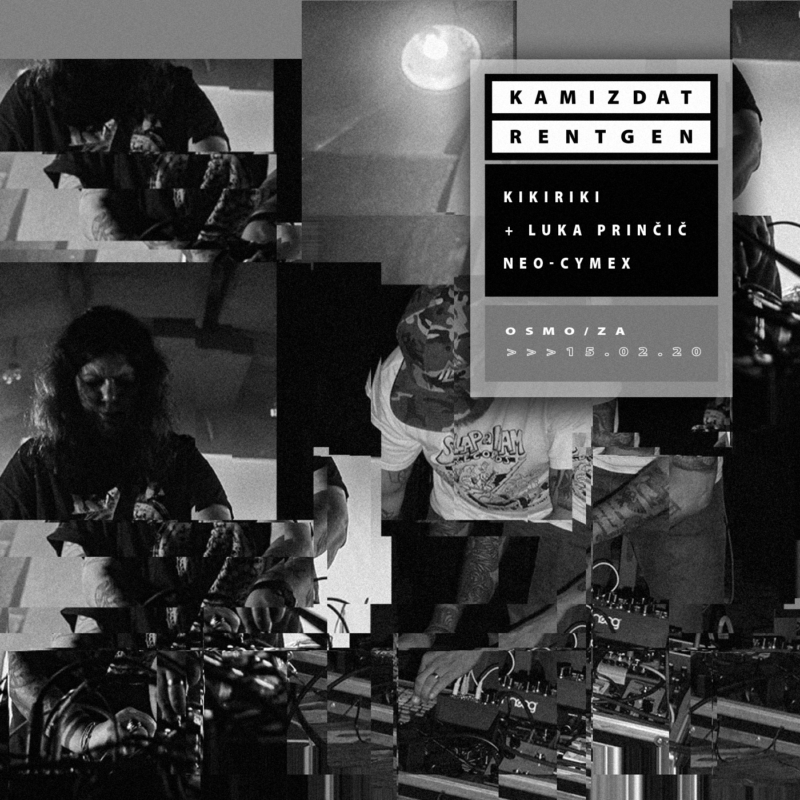 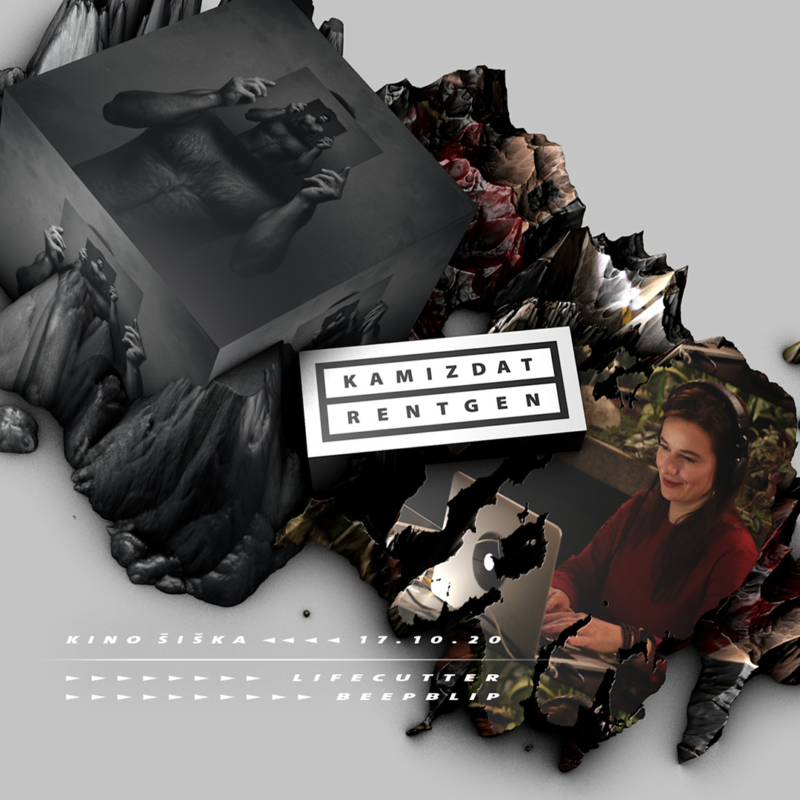 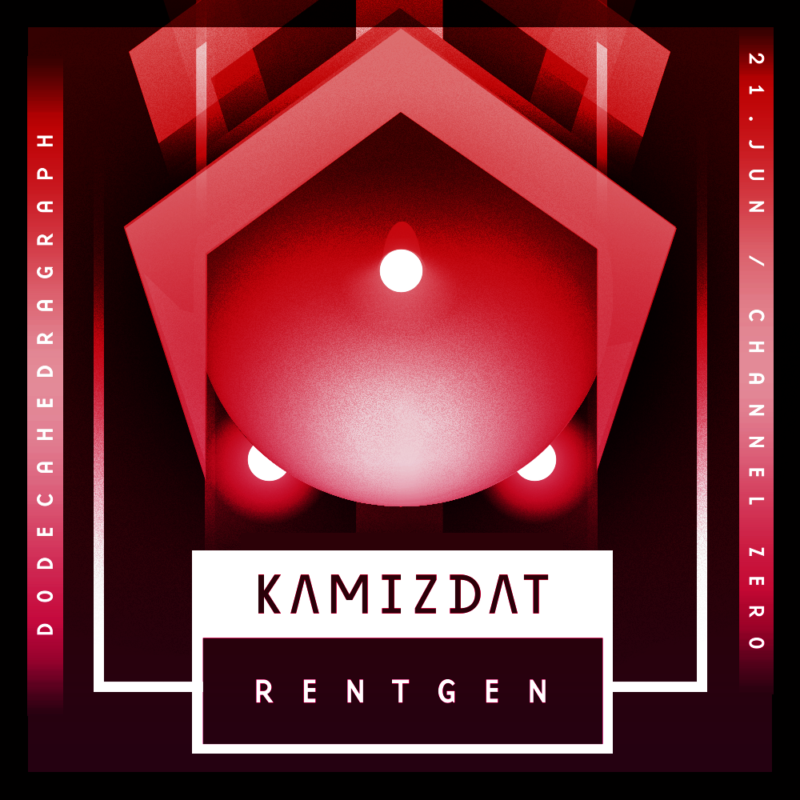